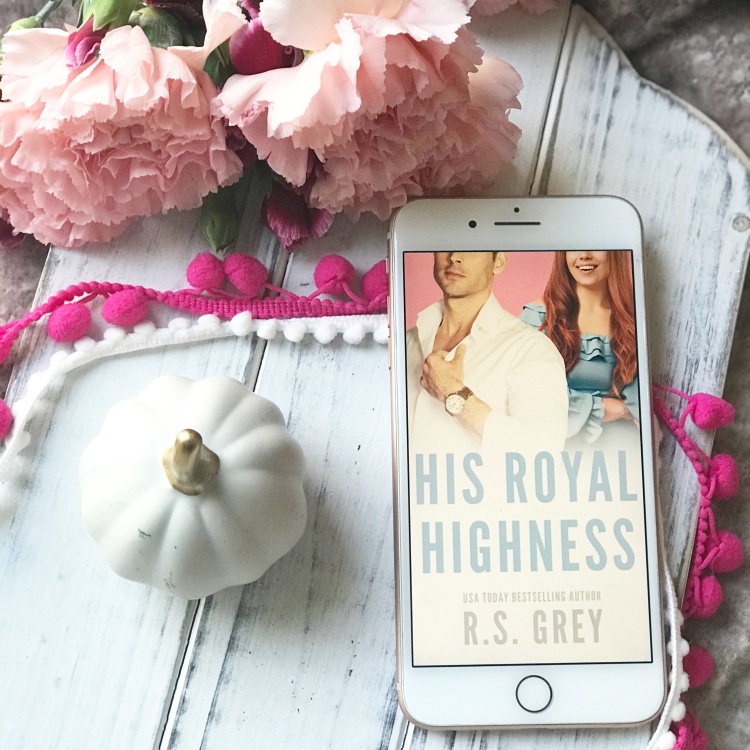 I’ve spent eight years wishing I’d fall out of love with Derek Knightley. Blowing out birthday candles, chasing after shooting stars, making it rain spare change into mall fountains—every time it’s the same wish: forget about Derek. But the day he walks back into my life, I realize there are two things time has yet to soften: my feelings for him and his chiseled jawline. It’s infuriating that my heart still races when he walks into a room. I refuse to fall prey to old unrequited love, so I decide the less I’m around him, the better. Avoidance is key. Unfortunately, Derek isn’t going to make it easy. As a teenager, I would have crawled on my hands and knees to attract his attention. Now I can’t seem to escape it. I’m not sure why he’s bothering. He’s not just out of my league—he’s out of my tax bracket. As the sole heir to the Knightley Company, he’s as close to American royalty as you can get. As for me, I’m just a part-time princess at Knightley’s flagship magical theme park. I spend my days playing make-believe, but Derek has no use for fairytales. His unwavering confidence makes it clear he thinks I’ll surrender in the end. He’s just biding his time. Making me sweat. His Royal Highness always gets what he wants. And he wants me.

HIS ROYAL HIGHNESS releases November 14th – you’ll be able to preorder your copy for .99c a few days before release! Keep an eye on R.S. Grey’s Facebook page for the link!

Add to your Goodreads TBR